Michael Vincent Ferreri is bringing his modern Sicilian flair to the the eighth floor of the Bok building.

Irwin’s, sometimes, was perfect. In its best moments, when the weather was warm and the sun was shining, you’d spend lazy summer evenings soaking in the last hours of daylight on the patio outside, sipping on bottles and bottles of cold rosé, dipping grilled vegetables into cups of toum and snacking on fried olives while overlooking one of the strangest, most magnificent views in all of Philly: the entirety of South Philly between Mifflin Street and the Linc. And when the sun went down, Irwin’s, on the inside, was a party. A lounge-y cocktail bar with vintage furniture and moody lighting, it balanced youthful and sophisticated effortlessly.

Irwin’s closed when all the restaurants closed last year. It would sometimes reopen as a pop-up venue, but its chef, Paul Garberson, left for good.

These days, Michael Vincent Ferreri, ex-exec-chef of Res Ipsa Cafe, fills the hole Garberson left with a pop-up Italian-American takeout concept he runs during the week out of Irwin’s, where he’s hawking lunchtime eggplant parm and roast pork sandwiches. And early next month, he’s going to fully resuscitate Irwin’s. He’ll reopen it under his purview. And for those of us who loved Res Ipsa Cafe, that can only mean great things. 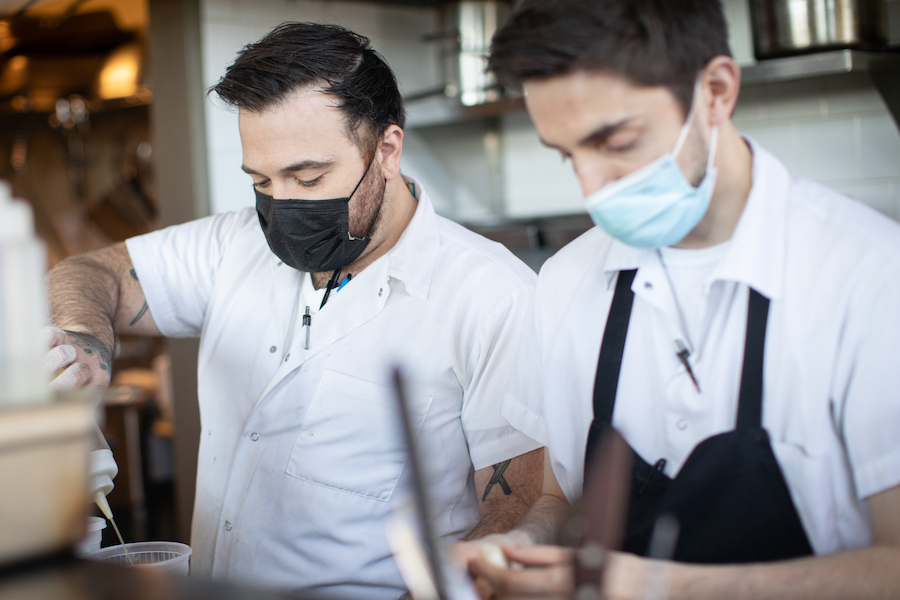 Ferreri tells me he was able to wrangle both Res Ipsa’s front- and back-of-house staff to reopen Irwin’s — the same staff that helped land them on our 50 Best Restaurants list (in the top ten!), as well on Bon App’s Best New Restaurants list back in 2017. And he’s bringing back a similar menu: modern Sicilian cuisine and handmade pasta. The spaghetti and clams, the gnocchi with eggplant, the seasonal caponata, the family-style whole fish and chicken — the “all-stars” as he calls them — will all come back, too. But now, with more storage space and a full bar to help offset some of the food costs, he’ll get to expand the menu into house-tinned-fish, a rotating fritto misto, an antipasti board.

“Res Ipsa was a small BYOB, and people would wait forever to get a reservation. So when they’d come, they’d do it up. They’d bring a case of wine and get the full tasting menu,” he says. “Here, we’ll have the opportunity to be a little more approachable, a little more relaxed. People will be able to come here, order a few drinks, order a few snacks, or they’ll let us cook for them, but they don’t have to choose one over the other.” 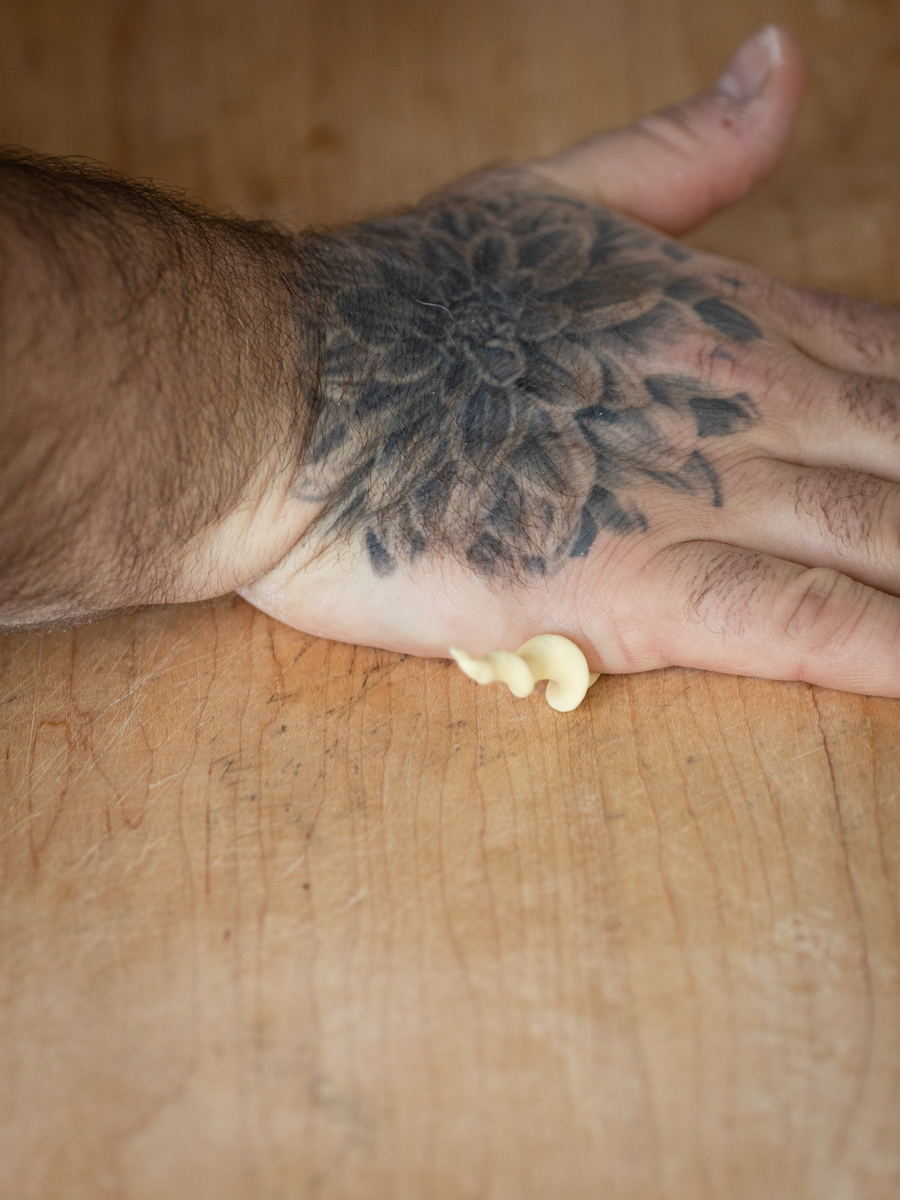 He says he won’t change the name, or the decor, really. “Irwin’s will always be Irwin’s, as far as I’m concerned,” says Ferreri. “The food and service-style will be different, but I know that all the regulars are still gonna call it Irwin’s, especially when it looks like Irwin’s. Changing the name would be only for vanity.” (And not for nothing, the Irwin’s name is intrinsically tied to Bok itself: Irwin T. Catharine was the architect of the building and countless other Philadelphia schools.)

Before it closed, Irwin’s bar was cocktail-focused. The cocktails won’t go, but the bar’s focus will now lean more heavily toward wine — natural wines, specifically from Sicily and southern Italy, priced with the intention of sharing multiple bottles during the course of the meal.

“We want it to be affordable,” he says. “We want to be a part of the growing number of people who get bottle culture. We don’t want the sticker shock to scare people from ordering another bottle. Part of what was special at Res Ipsa was all of us making everyone feel comfortable being there. I want to bring that back.”

The plan is to reopen April 9th — only the outdoor patio to start. Hours are Wednesday through Sunday from 5 – 11 p.m. Reservations available now via www.irwinsupstairs.com & www.resy.com